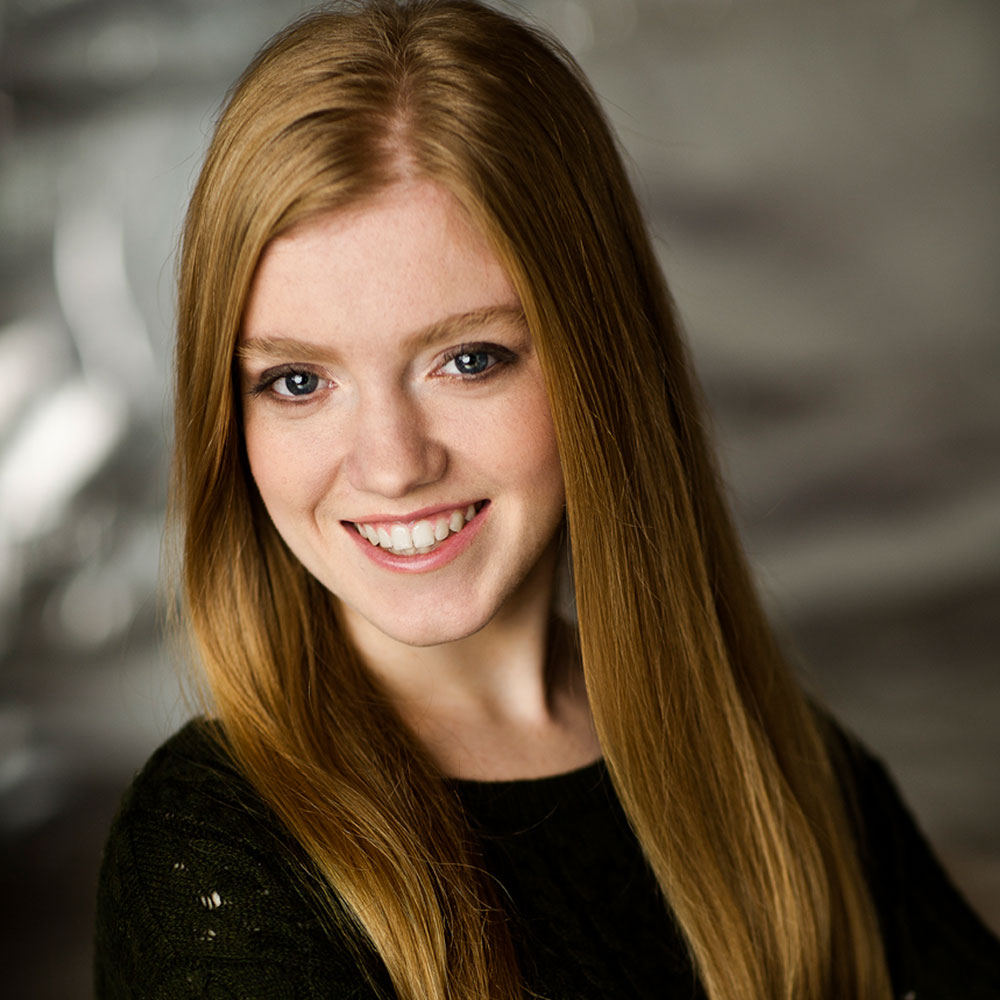 Allison grew up in Vancouver where she began dancing at the age of seven. She trained in ballet, jazz, tap, contemporary, lyrical and acro intensively throughout her childhood, but began to shift her focus to musical theatre during high school. She performed in productions of Annie and Joseph and the Amazing Technicolour Dreamcoat while continuing studies in dance as well as beginning training in singing and piano. She was also a member of ShowStoppers, a teen musical theatre performance group that performed in multiple events and venues around the city of Vancouver.

Allison moved to Toronto to attend Randolph College’s Triple Threat Program, where she graduated in 2014. Since then, she has performed in productions of Mary Poppins, The Little Mermaid, and The Wizard of Oz at the Lower Ossington Theatre.

Allison is looking forward to beginning a career as a dance teacher and sharing her love for dance with others.