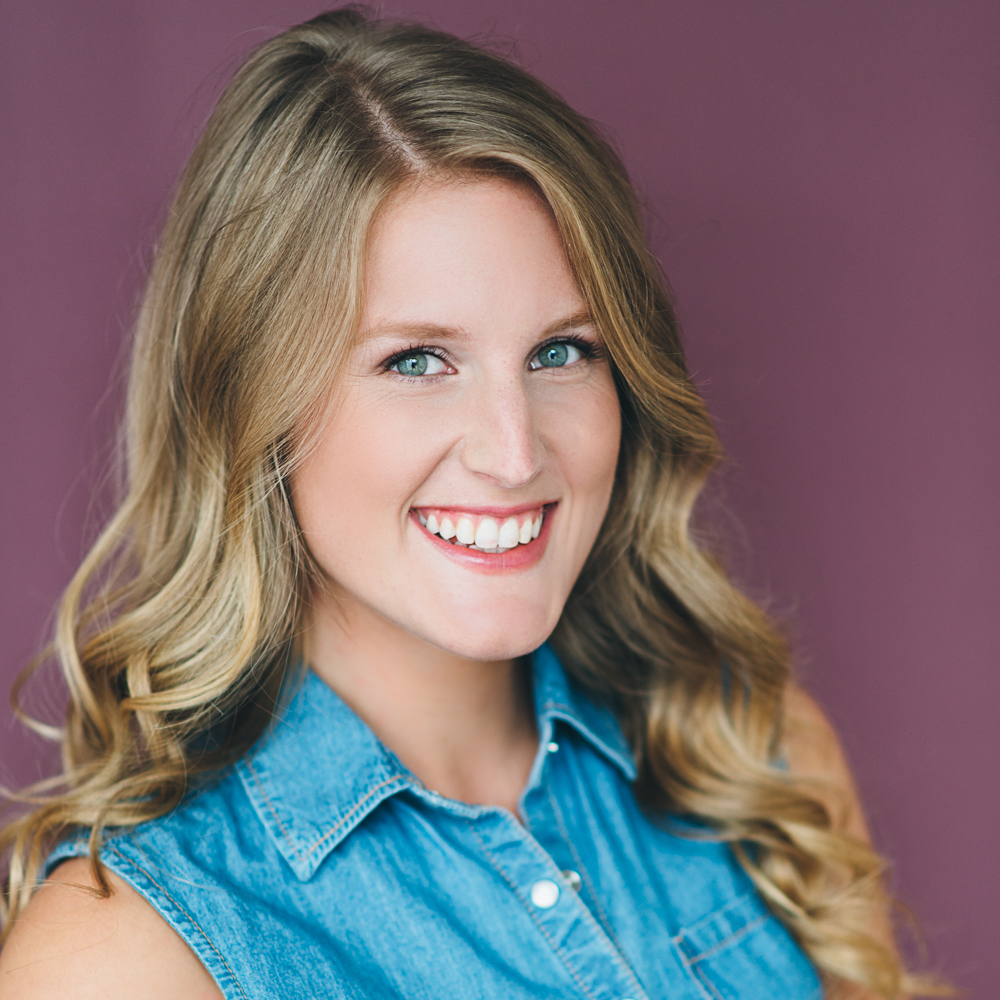 Justine became passionate about dance at a young age, and began ballet classes by age five. Over her thirteen years of dancing with Simcoe Dance Academy (Bradford), Justine also trained in jazz, modern, acro, and tap. She completed her R.A.D. ballet exams, as well as I.S.T.D. and C.D.T.A. exams in other disciplines. When it came time to choose a career and apply to university, Justine immediately set her sights on the Ryerson Dance Program.

During her second year of university, Justine faced an injury that would keep her from completing her second semester. She made the tough decision of leaving the program, and received a scholarship to join Randolph College for the Performing Arts. Here is where Justine really recognized her need to perform. She graduated as a Triple Threat Award Nominee, and recipient of the Governor General’s Academic Medal.

Since graduating in 2014 Justine has travelled to Dubai, performing the role of Iris Kelly in FAME at the beautiful Madinat Theatre, as well as Newfoundland, performing the role of Kate/Lucy in Avenue Q with the Stephenville Theatre Festival. She had the privilege of dancing in the tribute show Stephen Schwartz: From Godspell to Wicked (Toronto Centre for the Arts). Justine has enjoyed performing for children at Canada’s Wonderland, and was an original cast member/puppeteer in the world premier of Elmer the Patchwork Elephant Show (Randolph Theatre). She has also worked as an Assistant Choreographer for a production of West Side Story and has been the Dance Captain for multiple shows. Other select musical theatre credits include: Brooke Wyndham in Legally Blonde, Miss Stacy in Anne of Green Gables, Tammy in Hairspray, Narrator u/s in Joseph (Lower Ossington Theatre), and Ensemble in We Will Rock You (Fallsview Casino). Justine is always seeking to grow as a dancer, singer, and actor, and is thrilled to call her passion her career.

Justine is excited to be joining the Harmony team, and to start sharing her passion for dance and music with children.