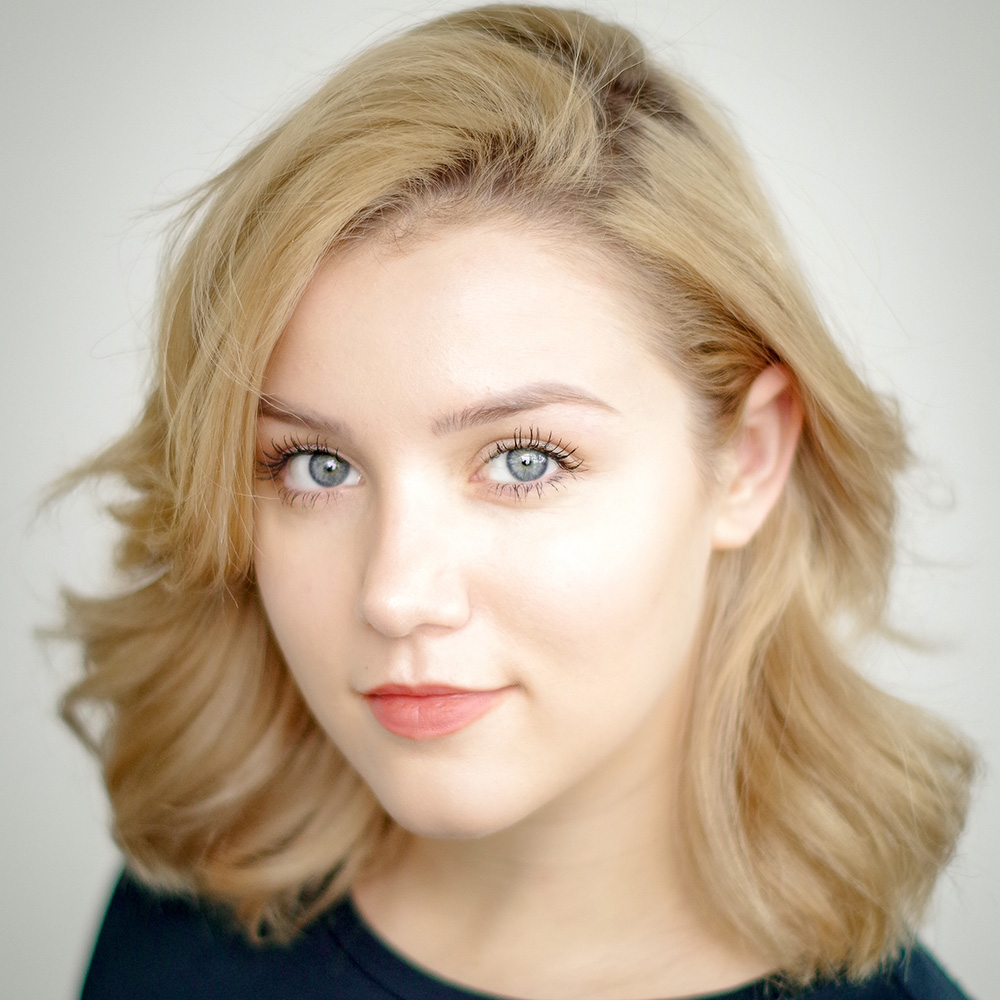 Tevra Plamondon is a Toronto based performer originally from Red Deer, Alberta. She has been training for over 20 years in ballet, tap, jazz, musical theatre, partnering, contemporary, and pointe, as well as having partaken in multiple RAD and ADAPT examinations. After many years spent growing up in the world of competitive dance, Tevra discovered a passion for musical theatre and singing. After diving into the world of theatre, Tevra was selected as a Top 20 contestant in the CBC’s “Over the Rainbow” competition, where she had the opportunity to perform for Sir Andrew Lloyd Webber. Upon performing in a number of musicals for her high school and local area, Tevra’s passion for musical theatre prompted her to relocate to Oakville, Ontario, where she attended the Honours Bachelor of Music Theatre Performance Program at Sheridan College. Since then, some of her recent performance credits include “The Threepenny Opera” and “On the Town” for Theatre Sheridan, “Stars of Mars” (Off-Sheridan) at Theatre Passe-Muraille, and a new musical “A Time of Future Tales” at the Hamilton Fringe Festival. All classes are accompanied by a live piano musician! Join today and let the music move you! With an array of programs running throughout the year at 5 convenient midtown Toronto locations, you'll be sure to find something for all your young performers!